Share a memory
Obituary & Services
Tribute Wall
Read more about the life story of Harry and share your memory.

Harry E. Miller Jr., 57, of Chartiers Twp., passed away peacefully, Monday, October 31, 2022, in Wheeling Hospital with his family and friends by his side.

Harry was a 1982 graduate of Ringgold High School.

He attended the IUP Police Academy and was a part time police officer for five years for several Mon-Valley departments before being hired as a full-time officer for the Chartiers Township Police Department where he served for 25 years, retiring as a Sergeant in 2022.  He also owned and operated Miller Snow Removal and Lawn Care services.

He enjoyed many things in life, riding his Harley, cutting grass, camping, spending time at Four Seasons Campground and traveling. To know Harry was to love Harry, he was a friend to everyone.

Deceased are a sister, Tina Marie Miller who died in infancy; and his mother-in-law, Colleen Dunmire.

In lieu of flowers, the family suggests memorial contributions be made to the Western Pennsylvania Police Benevolent Foundation, P.O. Box 382, Meadow Lands, PA 15347.

To send flowers to the family or plant a tree in memory of Harry E. Miller Jr., please visit our floral store. 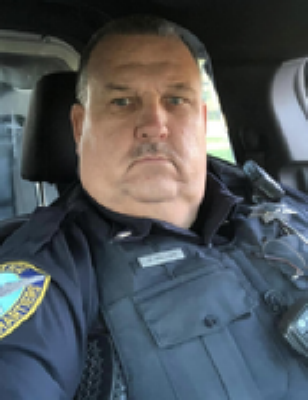